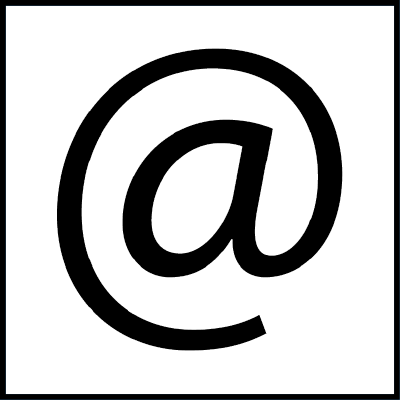 Our German accounting services include the following:

• Bookkeeping
Our German chartered accountants and cpa’s work with our clients who require German bookkeeping support to identify suitable outsourcing or other solutions. We work with the very latest IT systems and can do the German GAAP accounts and all analyses in German and English language. We prepare internal group reportings according to our clients very special requirements.

• Statutory Accounts
Our chartered accountants in Germany actively manage the timing of the German accounts production process to ensure that you meet your statutory responsibilities and through this information, take advantage of early tax planning opportunities. We also ensure there is the minimum delay between data delivery and you receiving your accounts. We prepare German annual accounts in accordance with the legal standards so that they can be presented to German banks, the German tax office, the German Federal Gazette and other German authorities.

Corporate companies who are not based in Germany nor have an executive board in Germany are only liable to corporate income tax on income generated inside Germany (e.g. via a permanent establishment, dividends or licenses).

Corporate Income Tax Base in Germany

Taxable income (i.e. annual business profit) forms the tax base for corporate income tax. Under German commercial law, corporate company annual profit is calculated according to the accrual basis accounting method. This is recorded in the annual financial statement and forms the basis for determining taxable income.

Thus, corporate income tax and solidarity surcharge add up to a total of 15.825 percent.

Taxation of Dividends in Germany

If a German subsidiary company distributes profits to its corporate foreign parent company (a dividend payment) then a 25 percent rate of withholding tax (Kapitalertragssteuer) is payable in Germany.

In the event of the existence of a double taxation agreement (DTA) between the Federal Republic of Germany and another country, the rate of withholding tax that is paid can be reimbursed according to the agreements made in the corresponding DTA.

As a rule, dividend payments on the basis of a DTA are taxed at a reduced rate of taxation at levels of just 5, 10 or 15 percent. At a partial level there is also the possibility of an initial exemption from withholding tax.

The withholding tax paid in Germany can also be credited against the tax liability of the parent company which exists abroad or the parent company is made exempt from the taxation in regard to the received dividends. In effect, this means that no double taxation takes place.

As a rule, two fifth of the withholding tax paid can be reimbursed if the creditor of the dividend-paying German corporation is a foreign corporation and if there is no DTA between Germany and the foreign nation.

Within the EU, dividend payments between a corporate domestic subsidiary company and a corporate foreign parent company are tax-free over and above a 10 percent stake.
Private Stock-Holders

Did you know that Chartered Accountants were the first accountants to form a professional accounting body, initially established in Scotland in 1854. The German Institute of German Tax Accountants in Germany were founded in 1943. The title is an internationally recognised professional designation, and is generally equivalent to the American certified public accountant designation.

Chartered accountants in Germany work in all fields of business and finance, including audit, taxation, financial and general management. Some are engaged in public practice work, others work in the private sector.